One of the biggest mistakes that people make when searching for a new home is the failure to investigate your desired neighbourhood thoroughly before making the final decision. We believe that selecting the right location is an important factor which determines how good an investment your home turns out to be. To make the decision-making process easier for you, we prepared the following Toronto neighbourhood guides. Check out the general safety and desirability of the area; quality of local schools; distance from shopping and entertainment areas; availability of public transportation and recreational opportunities or places of worship… 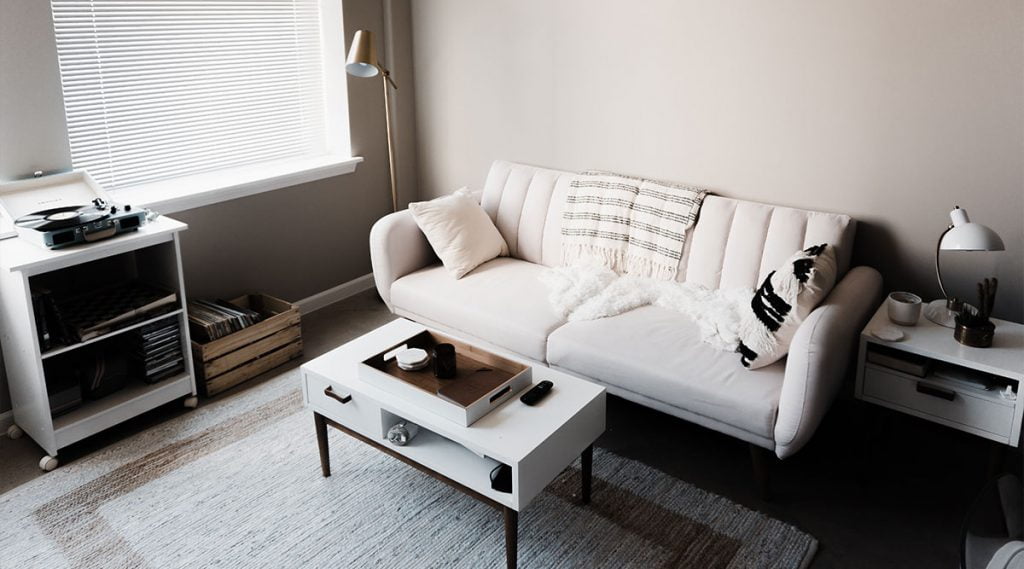 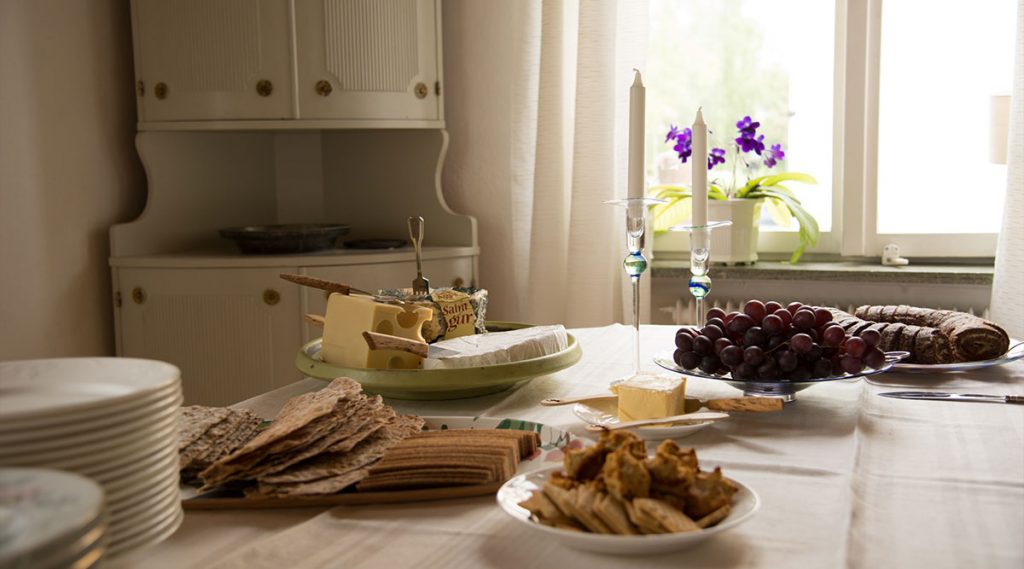 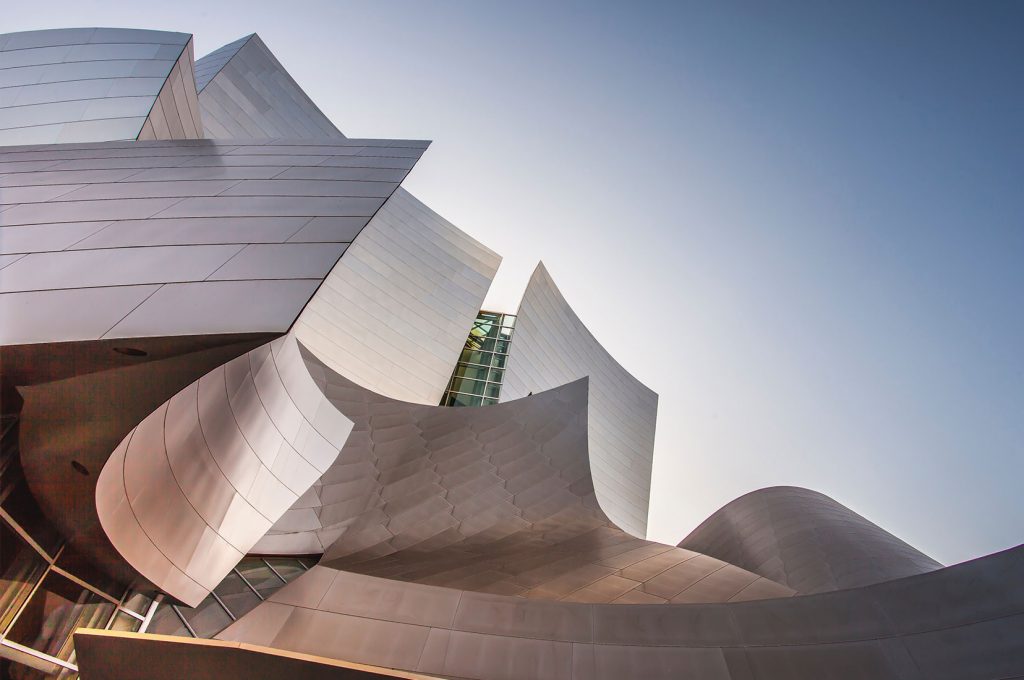 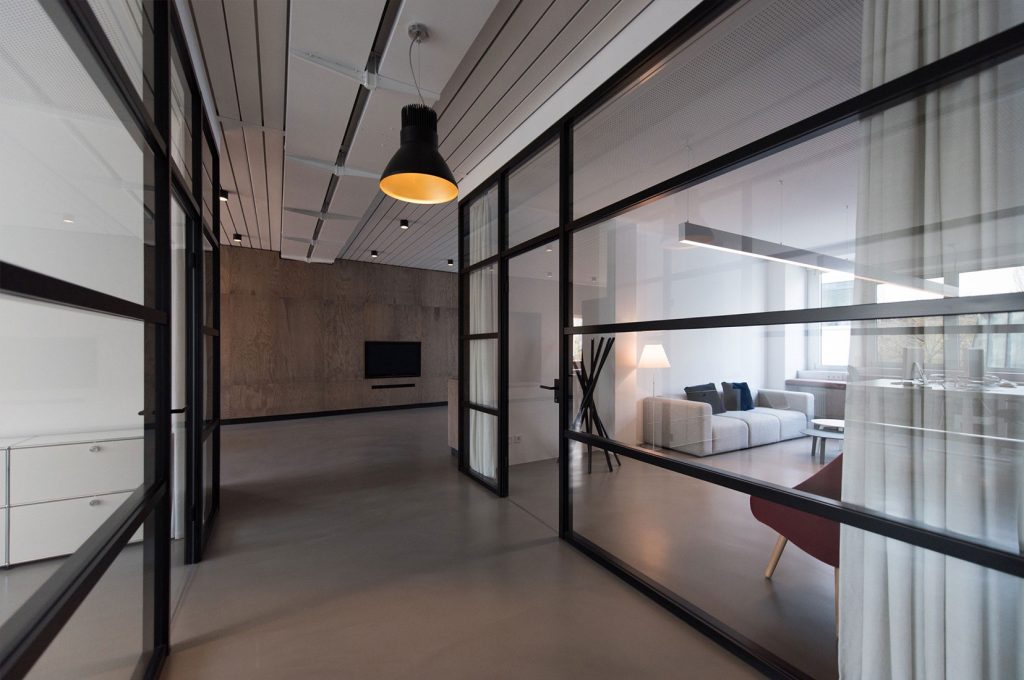 For your New project

Why Should You Invest In Toronto Real Estate?

The city has experienced a period of architectural resurrection. This is because several buildings that were designed by world renowned architects were completed throughout the late 2000’s. Imagine living in one of the many landmark condos in Toronto’s downtown core, or one of its many surrounding neighbourhoods – it’s enough to take your breath away.
It is projected that by 2020, Toronto will have the most high-rise condominiums in the world. Young single professionals between the ages of 25-35 prefer the downtown core as their desired location to live; exactly where the city’s condo market has exploded over the last decade. There is an abundance of new pre-constructed condos for sale, and this will add to Toronto’s growth, competitive edge and quality of life. For those who love big cities like New York and Los Angeles but with less crime -Toronto is a great fit.

up 24.3 percent compared to 2016. The average index selling price for condo units continued to grow, rising between 20% to 21% year-over-year. Price growth was stronger in the core where supply has become more strained, with sold index prices up between 22% to 25% annually. In the pre-construction sector, the average price was $733 per square foot in the City of Toronto, and the average selling price rose 24% annually to $510,000 while the square foot average value increased by 28%. The GTA is currently averaging $694 per square foot, rising 5% over 2016 launch prices at $659 per square foot.

Toronto is Canada’s economic powerhouse and its largest city, it is also North America’s fourth most populous municipality. It is bordered by Steeles Avenue to the north, the Rouge River to the east, Lake Ontario to the south and Etobicoke Creek/Highway 427 to the west. It is home to a diverse population of about 2.8 million people.

Toronto is a lively, bustling metropolis with a core of soaring skyscrapers, multi-storey condominiums, and office towers, but they are all overshadowed by the iconic CN Tower. Toronto is a dynamic, diverse, rising city that provides an optimal business environment for companies looking for a competitive edge, since it is Canada’s financial and business capital.

Toronto is rated as one of the top  global cities with economic clout, only behind New York. It’s a global centre for finance, business, arts and culture, and it is consistently ranked one of the world’s most liveable cities in the world.

Toronto is one of the most accessible cities in North America. The TTC (Toronto Transit Commission) is a great option to get in and around the city. Their fleet consists of subways, streetcars and buses. Toronto has North America’s third largest public transit system after New York City and Mexico City.

Another advantage is to use the PATH system, which is the largest underground pedestrian walkway in North America. It connects 1200 restaurants and stores, approximately fifty office towers, twenty parking garages, six subway stations and a railway terminal over its; 28 km span. Each letter in PATH embodies a different colour, each representing a direction. The P is red, which represents south. The orange A directs pedestrians to the west, while the blue T directs them north. The yellow H which points to the east.

Another  project worth noting is the incoming Under Gardiner Park. New LRT lines and bike lanes will be implemented in dedication to creating a more pedestrian-friendly streetscape.

The city is easy to maneuver with a durable grid street design, it’s one of the most extensive public transit systems in North America and has a large number of  concentrated walkable pathways, trails, alleyways and bridge access.

Toronto is a blast, no matter what the name. Whether it be Hogtown, Hollywood North, T.O., The Megacity, T-dot, We The North,The 416 or just simply the 6ix, it’s home – a vibrant, big-time city abuzz with endless activities. Therefore, you should come and explore what this great city of ours has to offer.  Live, work and play harder!

Who wants to live in Toronto? I do! you do! We all do!